I stress everyday that people should be treating each other as equals. I know realistically it is not in  human nature to treat everyone the same. We live in cities where the poor get poorer, and the rich fill their pockets till it overflows. What we need to do in our cities is to help reconstruct the system. In major cities, the homeless liter the street trying pan handle any amount of money they can for their next bottle of booze, or drug fix. Well, this is the stigma that most people believe. I know a man who never worked an actual day in his life because he collected recyclables around the area. The profit from these recyclables managed to buy him a house, pay for his daughter’s college, get a car, and many other valuable items. We are a society quick to judge.

Our cities are becoming more hotspots for people to ignore stop signs, text, and walk out in the middle of the road while looking at their phones. Cities are primary places where thousands of people pass the road, and not a single one says hello to one another. I shudder at the thought of how our progression in the world is going. A relationship isn’t official unless it’s Facebook official, or snapchat official. Everyone has their faces driven into their phones. It’s just not a good way to form healthy relationships. A conversation with a stranger can sometimes stimulate you. I know that I have issues with crowds, but I wouldn’t ever just ignore the world around me outright. I was impressed recently by a group of teenagers who pocketed their phones when they sat down to eat. I even get impressed when one of our regulars at work pockets his phone to talk with us. Hopefully, this trend with our cell phones continues. 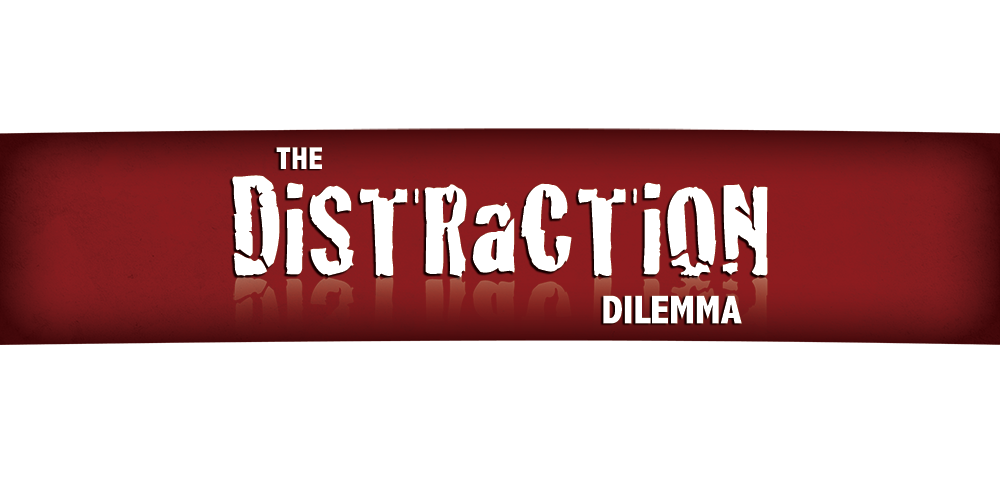 I’ve never really walked around a big city but I know that it would be one hell of a distraction for me. The smell of car engines, sweat, and heat would most likely deter me from wanting to live in a major city. I have massive crowd anxiety that I hide like the plague because I’d rather be slaving away writing words on a page. Maybe, I am a bit crazy when it comes to my habits. But I like looking out of a window and seeing trees over towers of buildings. I like hearing coyotes sing at night, and the quiet hum of night birds.

Why we need cities

Cities will always have jobs for people. It’s a massive place that is meant to entertain, provide, and make it easier for people to get around. Most cities that are major have casinos, and huge businesses within. What I mean is that because major businesses offer jobs here people tend to crowd to them. It’s like wearing red in front of a bull. Your one of thousands of people working the average nine to five job trying to make it in life. I can’t imagine a life working a set morning shift, and having to deal with tons of people. But we need these cities to bring people into the country, and to keep making money.

But I don’t think the city is meant for me
I am one that doesn’t like the city. I’ve never been there so my brain is very closed up about it. Anyways, if you have any input on cities let me know.. Thank you for reading and as always I will be busy in the upcoming week so my posts may be slowing down. I’m sorry. I’ll make sure to keep you guys updated.